The metal body of a smartphone is made of a crystalline material, which has a highly ordered arrangement of atoms. Dropping the phone on its metal back would, at worst, result in a dent. Further, because such crystalline materials have a clear order to disrupt, with potential weak points defined by “defects” in that order, it would be relatively easy to predict which atoms would change places, or become rearranged, to form the dent. 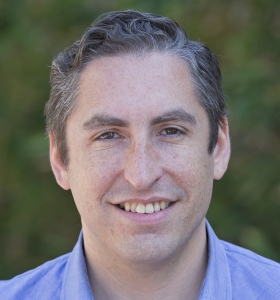